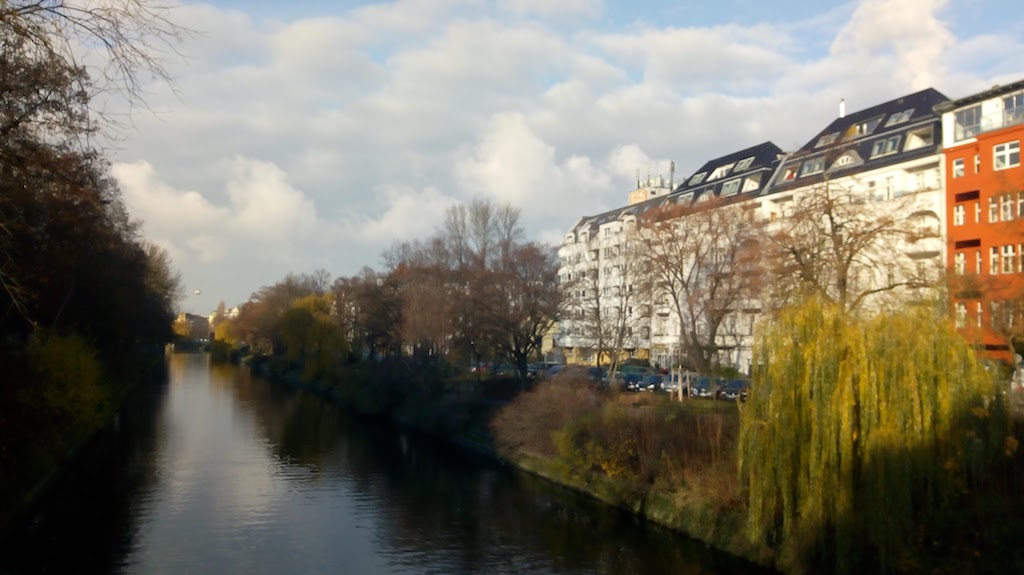 Remember that post about moving to Dublin from almost a couple years ago? Consider this a tiny git revert --no-commit of that, modify it slightly to keep my location as Berlin but Pivotal as my employer.

A Pivotal Moment (that has lasted 2 years)

The whole process started with a strong desire to move back to Berlin (I’ll go into why later). I was willing to look for a different job but I really really didn’t want to. Pivotal has been fantastic and I’ve enjoyed it there. Since I joined I’ve worked on 3 different teams over 2 years:

In all of these projects I got to work with great people who challenged me and allowed me to challenge them as well. The products themselves are also quite interesting and are gaining a lot of traction in the market. Cloud Foundry is something I would have enjoyed using if my primary activity was writing application code.

So, when I mentioned my desire to move to my manager, Jamie Monseratte, he responded with support and positivity. I was able to explore the different things I could do in Berlin and eventually landed on a role called Platform Reliability Engineer (we’re hiring). It feels like it’ll be a fun mix of enablement, hands on operations, and customer engagement. I’ve learned that I love running software more than the building software so this appears to be a great fit for me.

I’ve spent a few days in the office and met everyone at the Christmas party (photo to be added soon). I already feel welcome! 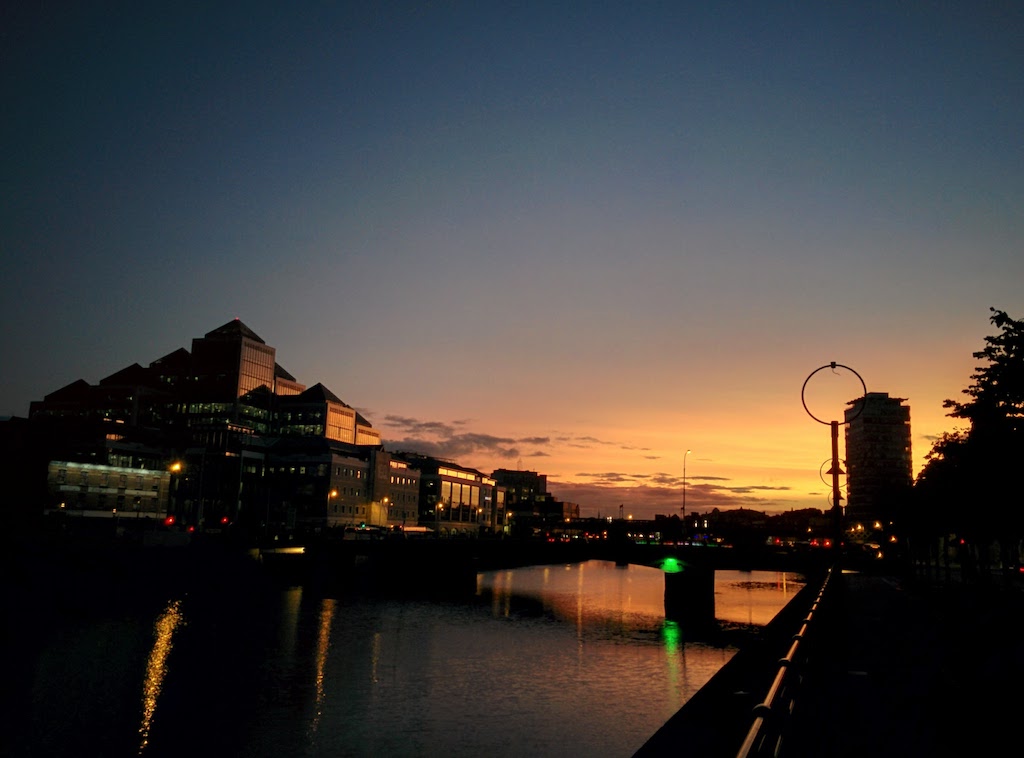 Living in Dublin was a great experience. I’ve learned all about irish whiskey which is now my favourite spirit. I’ve made some friends and have visited more pubs than I can possible count. I’m going to miss all the concert venues which became my home away from home.

What’s The Deal With Berlin?

It’s hard to explain why exactly I wanted to be back in Berlin. It’s the first time I’ve ever moved back to a city. The best way I can describe how I felt is that Berlin has the most gravity. Every location has a bit of gravity: Vancouver, San Francisco, Bangalore; But Berlin had sufficient gravity to pull me out of Dublin. You know a place is right when people describe the things they dislike about a city and you find those are the reasons why you like it.

In my head this is the last move I’m going to be doing voluntarily. I wish to settle down in Berlin and make it the first place I’ve lived in for longer than 2 years since I lived in Vancouver (which implies I haven’t lived in the same city for longer than 18 months in the last 8 years).

In my first week in Berlin I’ve found my new home. It’s an interesting flat in Wilmersdorf. It’s large, has lots of character, and is well connected to all of Berlin. I look forward to having you over :–)